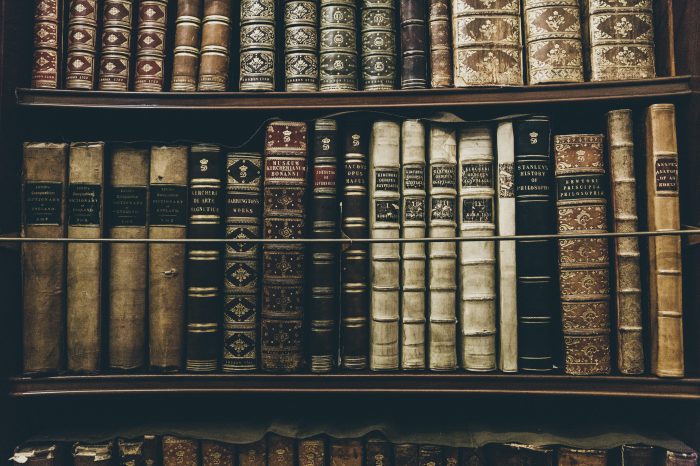 I’ve been a writer for eleven years now. (Don’t do the math. It’s embarrassing.) In those eleven years, I have learned many things. Among them:

These are just a few of the pitfalls and strange lessons of my writing journey that I’m celebrating. I owe a lot of these lessons to the Breathe Conference and the community I have come to know and love through it.
We celebrate the conference’s tenth anniversary this year and I want to invite you in to that. If you are on a writing journey, let’s celebrate it on October 7 & 8. James Scott Bell will be there as will a whole other host of great writers.
Register today and I’ll see you there! 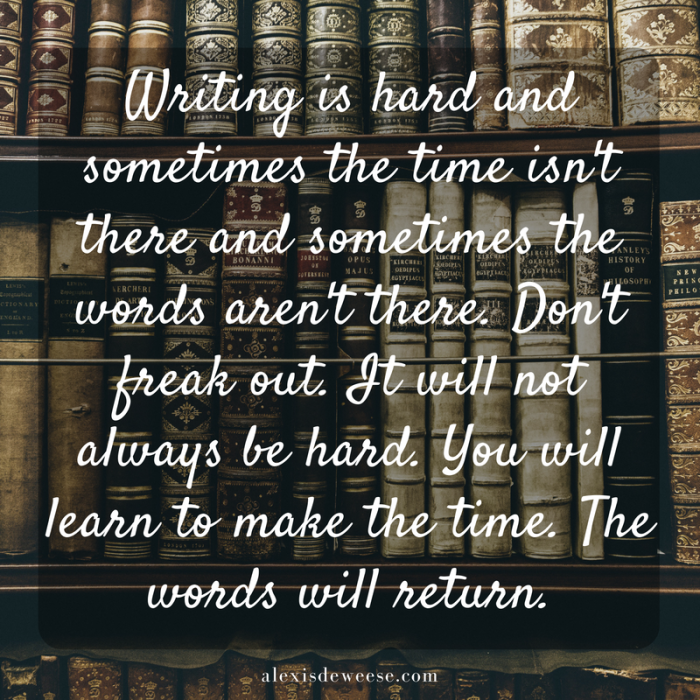